Keep up with Hiero 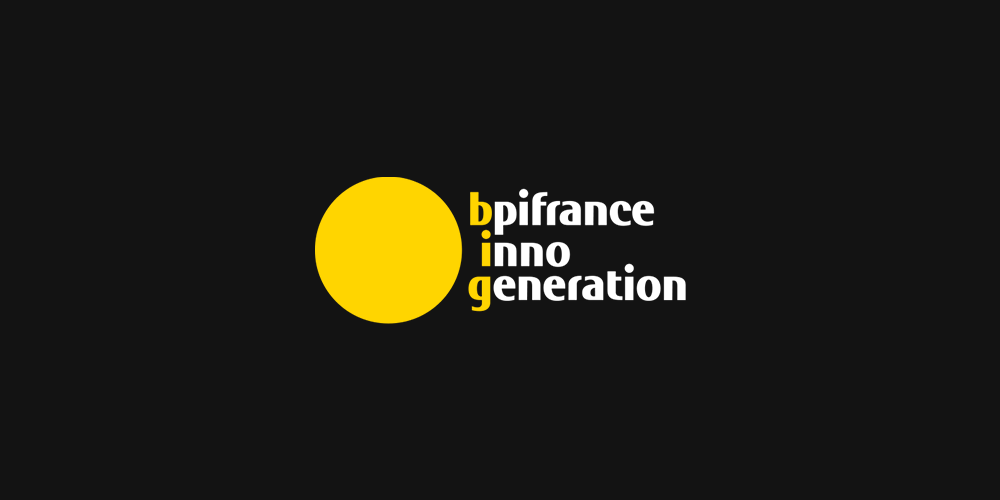 Hierø is taking part in the Innovator Contest by BPI France

BPI France officially launched its the Innovator Contest, as part of the 5th edition of BPI France Inno Génération. We are delighted to announce that Hierø is among the candidates to showcase its innovation at the Innovator Festival, which will take place on October 10 at the AccorHotel Arena in Paris.
Among the 18 companies selected for the final phase, only 9 will have the opportunity to attend.

What is the Innovator Contest?

One of BPI France's goals is to feature and present entrepreneurs with a project that represents one of tomorrow's concerns, listed below as per BPI's rules for this contest.
For each category, BPI selects two companies. Selecting the winners happens through a vote on social media. BPI France announces each category on Facebook, as well as the two companies "facing each other". The public, i.e. internet users, can vote for the company they wish to see at the Innovator Festival. Each company can do its own promotion and publicity to attract as much users as possible and thus gain more votes.

Today's finally about our category, n°4! Hierø is competing in "Imagine the company and the work of tomorrow" (« Créer l’entreprise et le travail de demain »). Please support us by voting for us on Facebook ! Thank you for your help!

This site uses Akismet to reduce spam. Learn how your comment data is processed.

ES
Gérer le consentement aux cookies
We use cookies to provide you with the best possible experience on our site and to deliver relevant content. These cookies are used for audience analysis. You can accept or decline their use, as well as adjust your preferences.
Manage options Manage services Manage vendors Read more about these purposes
Preferences
{title} {title} {title}